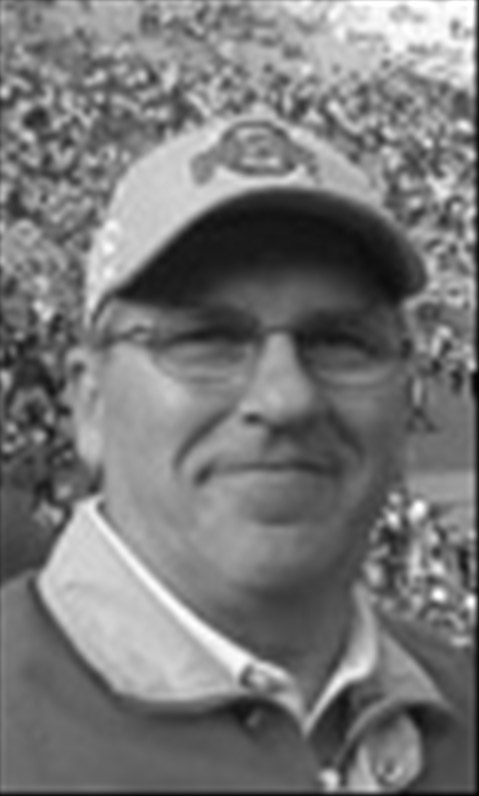 He graduated from Hopedale High School in 1964 and served in the U.S Army before an Honorable Discharge in 1966. He was employed by Consolidated Coal Company for 38 years and a dedicated member of the United Mine Workers Association for more than 50 years. He was a member of the Scott Memorial Church and an honorary member of the Cadiz Fire Department and Emt.

Butch was a tireless worker and a selfless, proud husband, father and grandfather.

He enjoyed his retirement rooting for Ohio State and the Cleveland Indians,

walking his beloved dog Oscar, building in his woodshop, and sitting on his front porch with his wife, friends and neighbors.

In addition to his parents, he was preceded in death by sisters Catherine (Kozel) Bernosky, Rosie (Kozel) Klan and brothers George Kozel Jr., and Rudy Rodich.

Due to the covid pandemic, a memorial will be held at a later date.

The memorial guest book may be signed at www.clark-kirkland-barr.com.