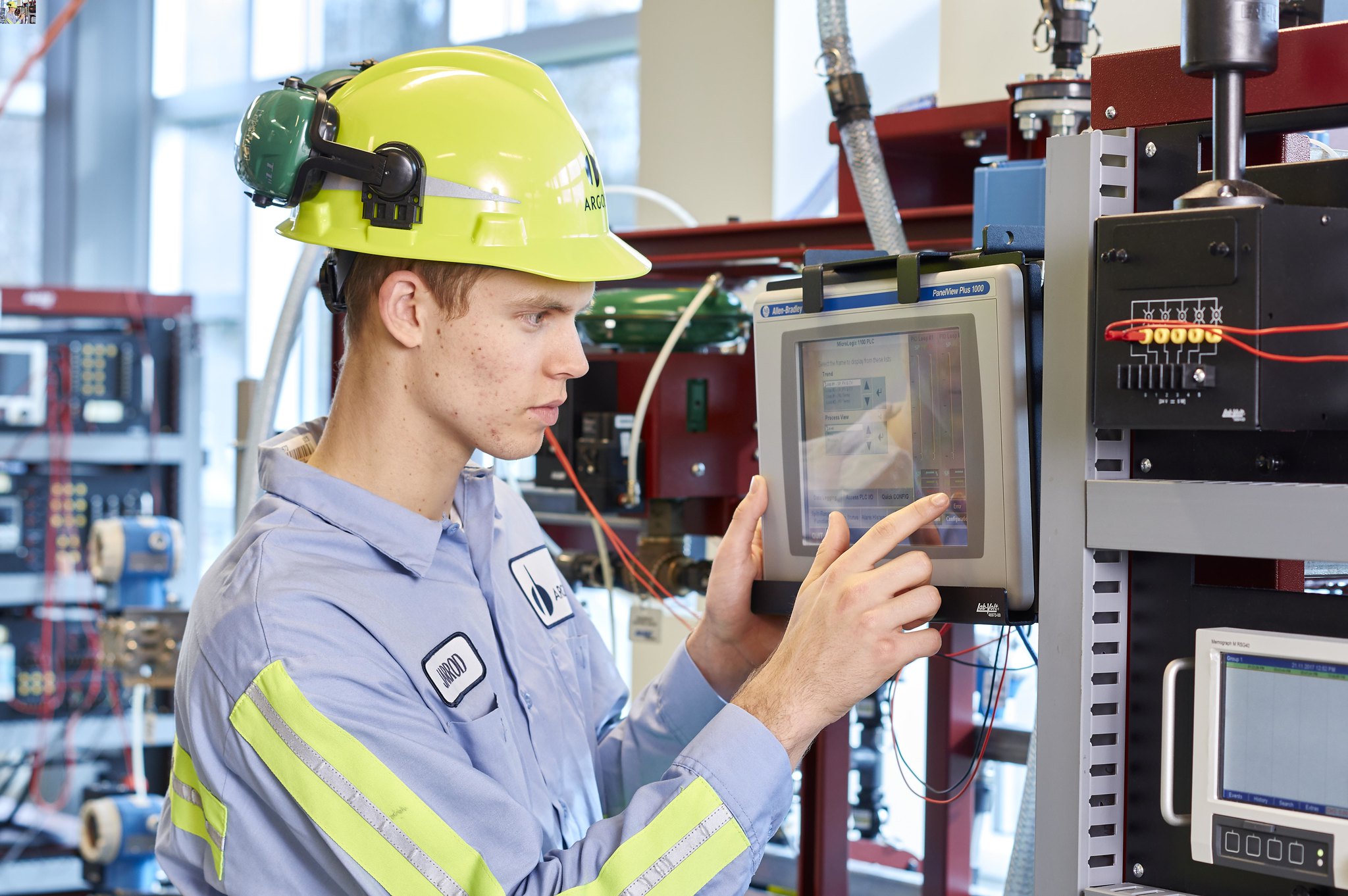 CHARLESTON, W.Va. — Although they are strong backers of the coal industry, the West Virginia Manufacturers Association believes the current plan for upgrades at three coal fired power plants in West Virginia isn’t the best direction.

Speaking on a recent edition of MetroNews Talkine, Manufacturers Association President Rebecca McPhail said raising rates on West Virginia customers alone to pay for the upgrade isn’t going to be a fair way to handle an effort to extend the life of those three generating facilities. .

“We don’t have an issue with AEP paying for coal plant upgrades. Where we have a problem is they put the burden on consumers which should be borne by Virginia and Kentucky,” she said.

Coal industry officials  stressed without the upgrades the power plants will shutter sooner rather than later and from there the alternative energy sources to replace them will skyrocket everybody’s power prices–well beyond what it would take to upgrade the existing coal fired facilities.  Maybe so, but McPhail said there is more to also consider.

“We are in an evolving situation and one that’s a little bit of a moving target. We think there are other opportunities for natural gas or broadening the renewables portfolio, but all of that should be a consideration when we make these decisions.” McPhail said.

McPhail added  despite being an energy state, West Virginia traditionally had prices which are around the middle of the pack for the national average. She feared taking this measure to accommodate the coal industry would push that average even higher.