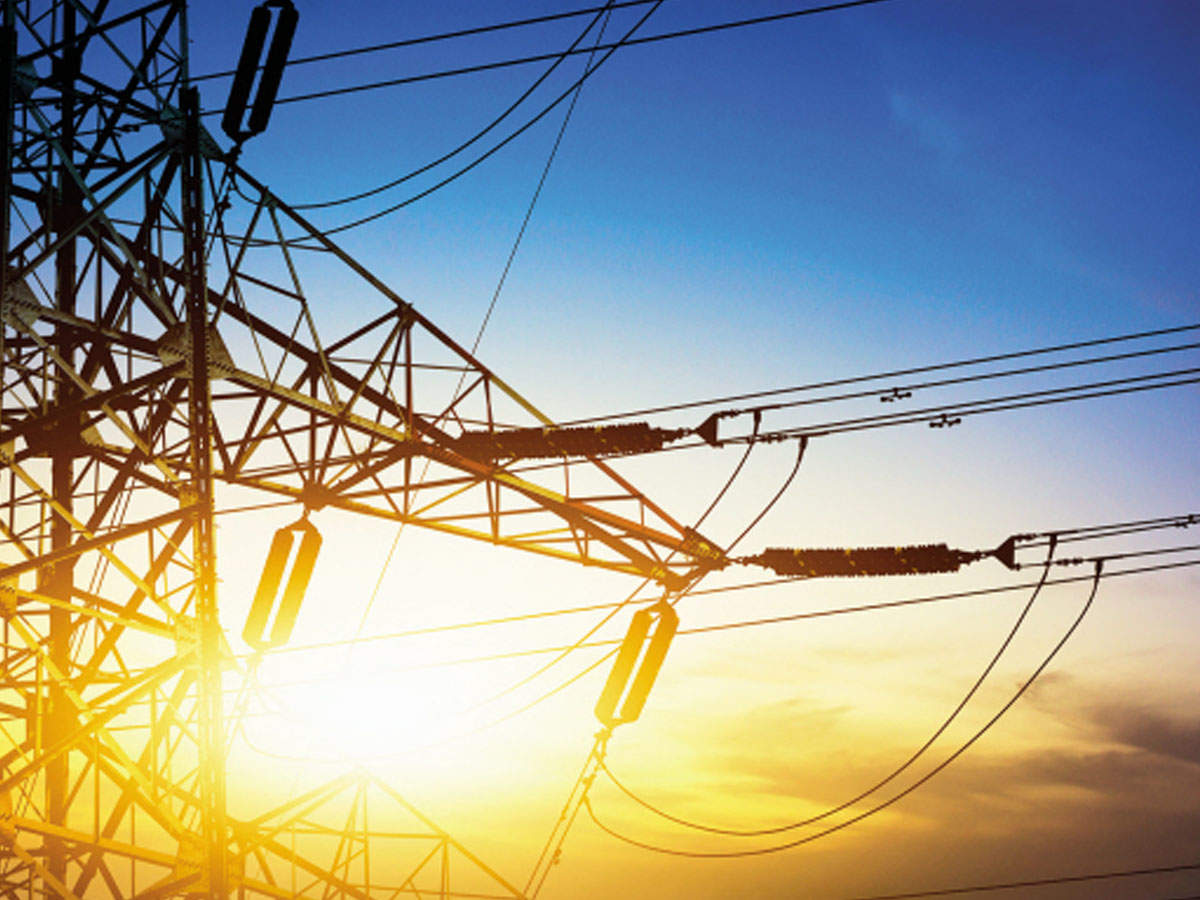 New Delhi: The growth in energy demand declined steeply in September due to lower power generation in the wake of coal shortages, a report said. India Ratings and Research (Ind-Ra) has published the October 2021 edition of its credit news digest on the domestic power sector.

“Ind-Ra believes that the steep reduction in growth in energy demand in September 2021 was attributable to lower generation, as reflected in an increase in power outages in thermal power plants due to coal shortages,” it stated.

The same led to a 4 per cent improvement in coal offtake to 48.3 MT and a reduction in coal inventory at thermal power stations by 76.3 per cent to 8.1 MT.

The continued recovery in power demand in the first half of the fiscal, with lower-than-adequate coal production has led to a reduction in the coal inventory levels at multiple power plants.

The number of thermal plants with critical or subcritical levels of coal stock as per the technical criteria stood at 104 as on September 30, and worsened to 112 plants on October 15, 2021.

Led by the continued improvement in demand and the shortfall in coal inventory faced by the thermal plants, the average short-term price at the Indian Energy Exchange increased significantly to Rs 4.4/kWh during September 2021 (September 2020 — Rs 2.69/kWh), it said.

Further, the average short-term prices for the first 15 days of October increased further to Rs 12.1/kWh, with the price peaking at Rs 16.4/kWh, it stated.