Amid a worldwide energy crisis, global coal power emissions are surging to pre-pandemic highs, especially in China and India. Rising oil and gas prices and the onset of winter have conspired with the energy needs of rebounding post-COVID economies to increase coal demand after a long decline.

The renaissance of the most carbon intensive fossil fuel was further reinforced when a commitment to a coal “phase-out” in the Glasgow Climate Pact was weakened to a “phase-down.”

Going into COP26, the UK president of the conference Alok Sharma said he hoped the summit would “consign coal power to history” in a bid to keep global heating to around 1.5 degrees Celsius (2.7 Fahrenheit). That didn’t quite happen.

“A green light for more coal production,” was how former Australian resources minister, Matt Canavan, responded to the last-minute diluting of the plan to exit coal.

“The countries in our region, like India, like China, like South-East Asia, are growing and developing their industries, and their demand for coal almost has no limit,” he said in a television interview.

Experts admit that the weakened language in the Glasgow agreement could muddy the broader momentum towards a coal phase-out by 2030 or 2040 at the latest.

But the current spike in coal demand will be a “short term phenomenon” linked to a strong post-lockdown economic rebound, believes Catharina Hillenbrand von der Neyen, head of research at climate think tank, Carbon Tracker. “I would strongly caution against any view that this is the revival of coal.”

Neyen expects coal to revert to its pre-COVID slide driven by cheaper renewables — including in China, which generated over half of the world’s coal-fired power in 2020.

“The structural trend is for steeply falling load factors,” she said, meaning that with competition from renewables, coal plants aren’t running at full capacity, rendering them unprofitable. While new coal power plants are being built, they contribute to an oversupply that only exacerbates the problem. As a result, 27% of the global coal fleet has become unviable, according to Carbon Tracker

“If I could put all my eggs into the coal basket again, you might find they drop onto the floor quite quicky,” said Hillenbrand von der Neyen of coal’s precipitous long-term outlook. 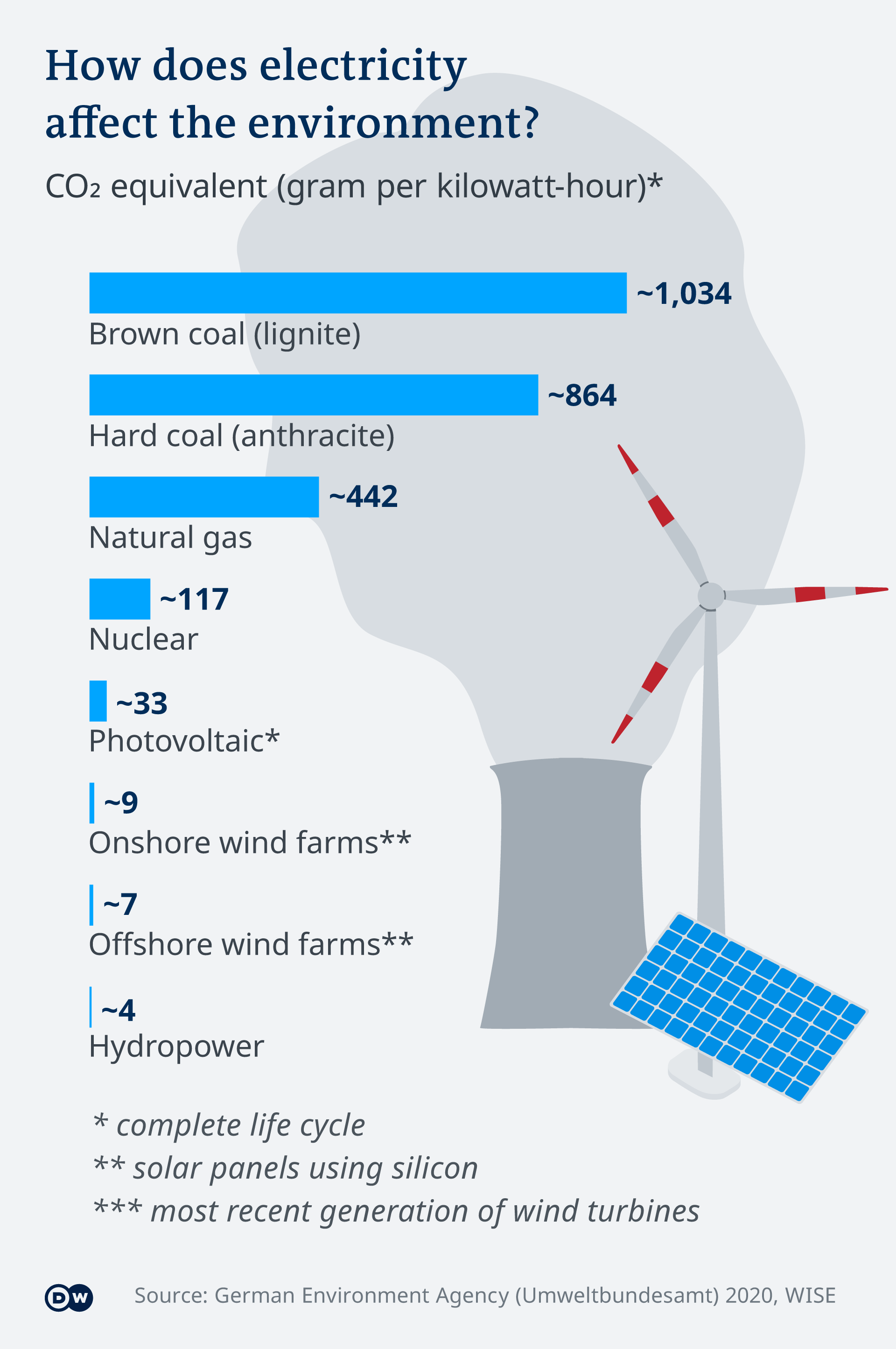 Gaurav Ganti, a researcher with Berlin-based think tank Climate Analytics, agrees. “This short-lived renaissance is unlikely to persist, given strong headwinds from low-cost renewables,” he said.

Even as China and India power their COVID recovery with coal, the fact remains that the number of planned new coal power plants has declined by 76% since 2015 when the Paris Agreement was signed, according to climate change think tank E3G. This is equivalent to China’s whole coal capacity.

‘No room for complacency’

China provided about 75% of global coal investment in 2020. However, its decision in September to end funding of coal projects beyond its shores, and to peak its own coal use by 2025 as part of its 2060 net-zero emissions plan, is a further signal of coal’s inevitable demise, said Ganti.

“However, there is no room for complacency,” he added — even despite the broader commitment by 47 countries at COP26 to phase out coal via the Global Coal to Clean Power Transition Statement. “Our work indicates that keeping to 1.5 C, the warming limit of the Paris Agreement, requires coal-fired power to be phased out by 2030 in developed economies, and 2040 globally. Developing countries will require substantial international support for ditching coal.”

And despite the Glasgow conference backing away from firm language on ending coal, individual countries are bringing their phase-out deadlines forward.

Germany is Europe’s second largest coal consumer and producer, but even amid a nuclear energy phase-out, it already managed to halve coal power consumption between 2010 and 2020. And while it’s true that coal energy demand has also spiked in Germany in 2021, this was due in part to unusually poor weather conditions for wind and solar.

Along with other EU nations and the US, Germany is also helping to finance a coal phase-out in South Africa, which produces 90% of its energy from coal and is the biggest emitter of the fossil fuel in Africa. Germany’s then-environment minister described the $8.5 billion (€7.3 billion) initiative agreed to in Glasgow to fund the shift from coal to clean energy as a potential “blueprint” for other regions.

Fossil fuel powerhouse Ukraine has also committed to ending coal-power generation by 2035, or 2040 at the latest. At COP26, the country joined the Powering Past Coal Alliance (PPCA), a coalition of national governments, businesses and organizations committed to an accelerated coal exit.

Researchers are warning that governments who stick with coal could be set to lose billions in stranded assets — as well as hundreds of thousands of jobs — as the world decarbonizes to limit heating to below 2 degrees Celsius. A stranded asset is something that had value or generated income but no longer does.

According to a June 2021 report, one-third of coal mines in Europe, North America and Australia will become stranded assets by 2040 if countries meet their climate targets. Australia, for example, could lose $25 billion (€22 billion) per year in this scenario. Globally, 2.2 million jobs could be at risk unless countries act quickly to transition to a cleaner energy system.

But economics is not the only motivation to get out of coal. “Governments face a choice here,” said Gaurav Ganti. “Invest in the fossil fuels of yesterday and risk stranded assets, or invest in renewable energy to get us on a 1.5 C pathway.”