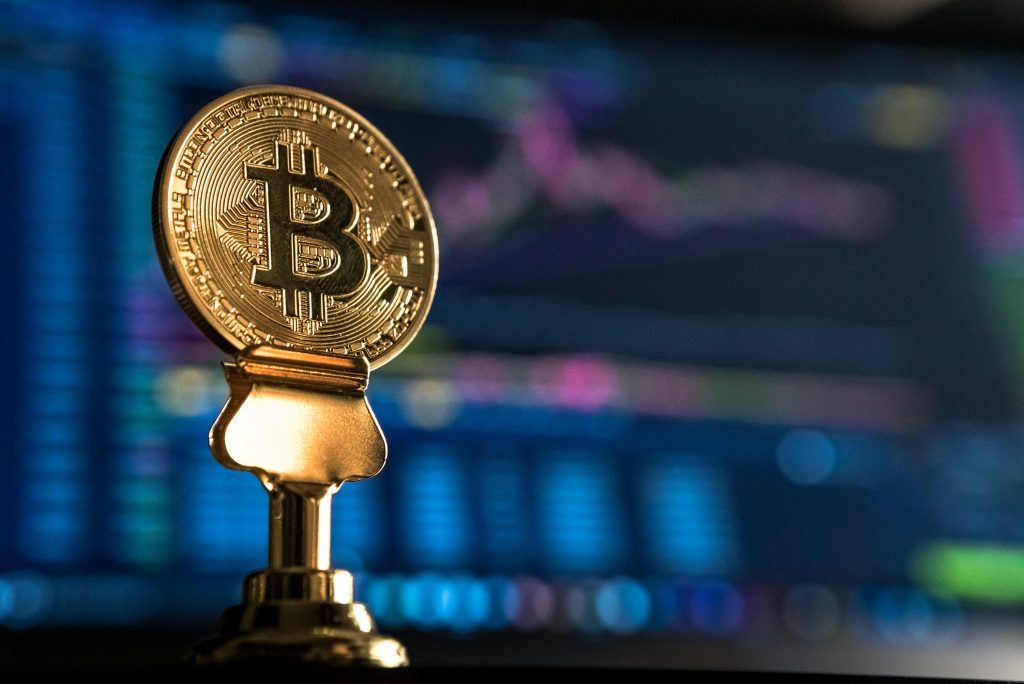 Recent reports of Russian intelligence operations in the Czech Republic in 2014 have escalated tensions between the two countries, directly affecting the Czech government’s plans for the future development of its nuclear sector. After previously announcing the inclusion of Russia’s state-owned nuclear company Rosatom on its short list of potential bidders for a new nuclear unit at its Dukovany site, the Czech government, on April 19, issued a resolution removing Rosatom and prohibiting it and Russian contractors from participating in consortia. With the earlier exclusion of China General Nuclear (CGN) from the pre-qualification list, the remaining suppliers include EDF of France, KHNP of South Korea, and Westinghouse of the United States.

This significant action by the Czech government can be seen within the broader geopolitical context of new, threatening Russian military action towards Ukraine and increasing cybersecurity threats, new US sanctions on Russia, Congressional opposition to Gazprom’s Nord Stream II gas pipeline, growing competition between the West and Russian and Chinese state-owned nuclear companies, and ongoing debate in the European Union (EU) over the future of nuclear power in the European Green Deal climate program and sustainable finance taxonomy.

The Czech Republic is one of eight EU countries that obtains over 30 percent of its electricity from nuclear power generation, and the Czech government foresees nuclear increasing to as much as 50 percent of the country’s electricity by 2050. The Czech republic has four Soviet-designed VVER-440-v213 reactors at Dukovany and two VVER-1000-v320 units at Temelin, which are operated by utility CEZ (70 percent owned by the Czech government). Although the Czech electricity system disconnected from the Soviet IPS/UPS system in 1993 and is now integrated with the Continental ENTSO-E system, it still depends on nuclear fuel from Russia as well as Russian-piped natural gas under long-term contracts with Gazprom for a considerable portion of its 8.3 billion cubic meter (bcm) domestic gas consumption.

For several years, there has been a debate over the costs and benefits of building new reactors at both Dukovany and Temelin. With tightening EU emissions policies and domestic environmental protests, the Czech government has been under pressure to close its lignite and hard coal plants, which provide 50 percent of the country’s electricity. A National Coal Commission recommended phasing out coal by 2038 but no political agreement has been reached on a date. But in this context, a decision to construct a new nuclear plant has gained increasing urgency as the government, under its 2020 National Energy and Climate Plan, also moves to increase renewables and energy efficiency to achieve its target of reducing greenhouse gas emissions by 30 percent by 2030 compared to 2005.

The Czech government gave preliminary approval to build a new unit at Dukovany in 2019, and in May 2020, Czech Prime Minister Andrej Babiš indicated that the government would provide a loan to CEZ covering 70 percent of the estimated €6 billion per-unit cost, with CEZ to finance the remaining 30 percent. On March 8, 2021, the Czech State Office for Nuclear Safety approved the site license for up to two new reactors at the Dukovany site. The removal of both Rosatom and CGN from the pre-qualification process is significant, given that both Russia and China have considerable experience operating third generation reactors and are vying for markets in Europe. Rosatom has been operating its third generation VVER-1200 design since 2017, is building several reactors of this type overseas in Finland, Bangladesh, Turkey, and Hungary, and has long-standing business and technical relationships with CEZ.

Having first been an importer of nuclear energy technologies from EDF and Westinghouse, China is now seeking to build its own Hualong One (HPR1000) reactor at Bradwell, England in a venture with EDF. The Hualong One has been certified by the European Utility Requirements Organization, and it has also undergone a Generic Design Assessment conducted by the UK Nuclear Regulator, which is now in the final stage of evaluation. The first Hualong One reactor went into commercial operation in Fuqing, China on January 31, 2021, and others are being built in China and Pakistan. EPR and AP1000 units in France (Flamanville), Finland (Olkiluoto), and the United States (Vogtle) have suffered major delays but appear close to commissioning. Westinghouse also has a history of cooperation with CEZ, having supplied—with funding from the US Export-Import Bank—the instrumentation and control technology for upgrading the Temelin plant in 2000. South Korea’s KHNP is a significant competitor as well. It operates two third generation APR1400 units in South Korea, and the first of four South Korean APR1400 units recently began generating power at the Barakah plant in the United Arab Emirates.

The tender for the Czech Dukovany unit is not expected until 2022 or 2023, after the October 2021 national elections. These elections could possibly change the current policy on excluding Rosatom from the tender, although the longer-term ramifications of such exclusion for relations with Russia remain uncertain at this point. The Czech Ministry of Industry and Trade previously announced a timetable calling for finalization of a contract with the selected supplier by 2024, start of construction by 2029, and commissioning of the unit by 2039. Dukovany plant management sent a letter to EDF, Westinghouse, and KHNP on June 21 initiating “a security assessment” process, a report of which is expected to be submitted to the government by the end of November 2021.

From an EU perspective, nuclear power was not included in the EU taxonomy for sustainable activities released on April 21, 2021, although a complementary Delegated Act on nuclear energy will be prepared following further analysis. In December 2020, the EU submitted its updated and enhanced National Determined Contribution (NDC) for the November 2021 Glasgow Climate Summit. The submission confirms the EU target of “a net domestic reduction of at least 55 percent in greenhouse gas emissions by 2030 compared to 1990.” Although nuclear energy is being phased out in several EU countries, there is growing recognition that nuclear, which provides 40 percent of the EU’s carbon-free electricity generation, will continue to be an important component of a 2050 net-zero strategy.

The previous US administration, in its Restoring America’s Competitive Nuclear Advantage report, called for strong US efforts to facilitate nuclear energy technology exports and financing to restore US nuclear energy leadership vis-à-vis Russia and China. President Biden should continue this policy, support Czech energy security, and work to weaken Russia’s position in Central and Eastern European nuclear power markets. The competitive nuclear challenge in the Czech Republic will be a test of the Biden-Harris administration’s will and capacity to work with allies on climate change and clean energy transition, and to develop concrete commercial support packages to integrate these interests into the administration’s national security strategy. 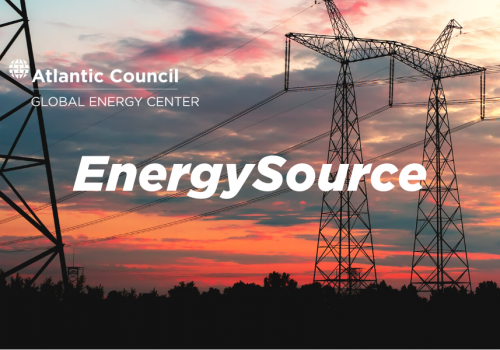