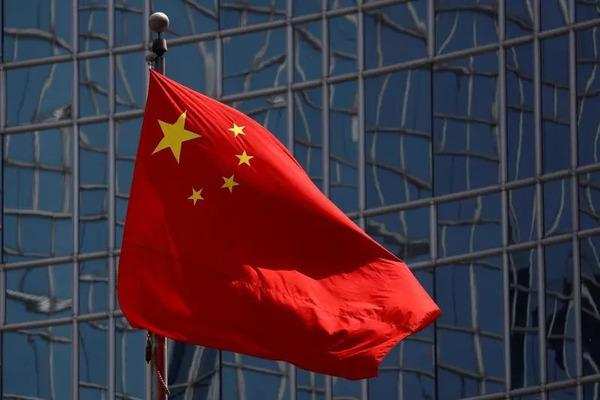 Thermal coal for January delivery, the most actively traded contract on the Zhengzhou Commodity Exchange, hit a record high of 1,982 yuan per tonne.

With winter approaching temperatures in most central and eastern regions have been lower than normal in the past 10 days, data from China’s National Meteorological Center showed.

“Plunging temperatures across parts of China stoked fears that shortages in power are likely to increase over the coming northern hemisphere winter,” ANZ analysts said in a note to clients.
Shortages of coal, high fuel prices and booming post-pandemic industrial demand have sparked widespread power shortages.

Power rationing has been in place in at least 17 of mainland China’s more than 30 regions since September, forcing some factories to suspend production, disrupting supply chains and adding to factory gate inflation concerns.

Last week, China took its boldest step in power reform by allowing coal-fired power plants to pass on higher costs to some customers, with an aim to encourage power plants to generate more electricity and ease their profitability pressures.
Power-hungry industries such as steel, aluminium, cement and chemical producers are expected to face higher and more volatile power costs under the new policy, inflating their costs and pressuring profit margins.

Alumina and aluminium producers in the southwestern Guangxi region are facing higher power costs, ANZ analysts said.
“Guangxi will put a 50% premium on electricity prices for the most energy-intensive industries,” they said.

Beijing has enacted measures to increase the output of coal, which fuels nearly 60% of its power plants, with government data on Monday indicating some increase to supply.