In 1973, EF Schumacher, the German-born economist and one-time advisor to Britain’s National Coal Board, published Small Is Beautiful – his classic critique of the economics of limitless production and perpetual growth which drove capitalism and communism alike. The problem, he maintained, arose from ‘western man’s attitude to nature’ (emphasis in original). That being, whom Schumacher also called ‘modern man’, did not ‘experience himself as a part of nature but as an outside force destined to dominate and conquer it. He even talks of a battle with nature, forgetting that, if he won the battle, he would find himself on the losing side’. It described well the ethos of those who colonised Australia, an event which coincided with the birth of the modern industrial age. Battling nature is what occurred for the next two centuries. The Norfolk Island Providence petrel, extinct by 1800, may not even have been the first victim of that war. The devastation of Australia’s flora and fauna that followed was apocalyptic. Yet despite the profundity of Schumacher’s words, and the millions more that followed from those concerned at ecological devastation, little had changed on the side of conservative politics in Australia by 2019. Despite their etymological links, the words ‘conservation’ and ‘conservatism’ generally reside at far ends of the political spectrum. Rivers, forests, minerals, oceans and animals were, and still are, resources to be used simply for the benefit of humans and that benefit is measured in short term economic gain. Taming nature was, and is, virtuous.

The American writer Bill McKibben contributed significantly to the rising count of warning words which followed Schumacher’s missive against materialism. His book The End of Nature was published in 1990 and is regarded as the first popular work to discuss the ‘greenhouse effect’. It was also an early salvo in the ideological battle over climate science. Scientists had been aware of the association between carbon and climate since the 1960s. In 1988 respected climate modeller James

Hansen announced the irrefutability of human-caused global warming. The political and industry campaign to undermine his finding began the following year. The first report of the IPCC supporting Hansen’s thesis was released in 1990. That year McKibben wrote, ‘We are changing the atmosphere and thus we are changing the weather’. With that, he argued, we are ending nature. He was describing what would later be called the Anthropocene, the geological epoch in which humans, rather than entirely natural forces, are altering the way the Earth works.

Australia was not mentioned in The End of Nature, but 25 years later the author was very aware of the nation’s role in the politics and science of climate change. In November 2018 McKibben informed readers of the New York Review of Books that the ‘prime minister of Australia, the world’s biggest coal exporter, is now Scott Morrison, a man famous for bringing a chunk of anthracite into parliament and passing it around so everyone could marvel at its greatness’. The article was a pessimistic review of the latest IPCC Special Report which, as McKibben noted, was begun in hope following the 2015 Paris Agreement to keep global warming to ‘1.5˚C above pre-industrial levels’. The report was tabled, however, in an altogether different ‘age’ – after the 2016 election of Donald Trump, the interminable distraction of Brexit and the elevation of Scott Morrison in August 2018. 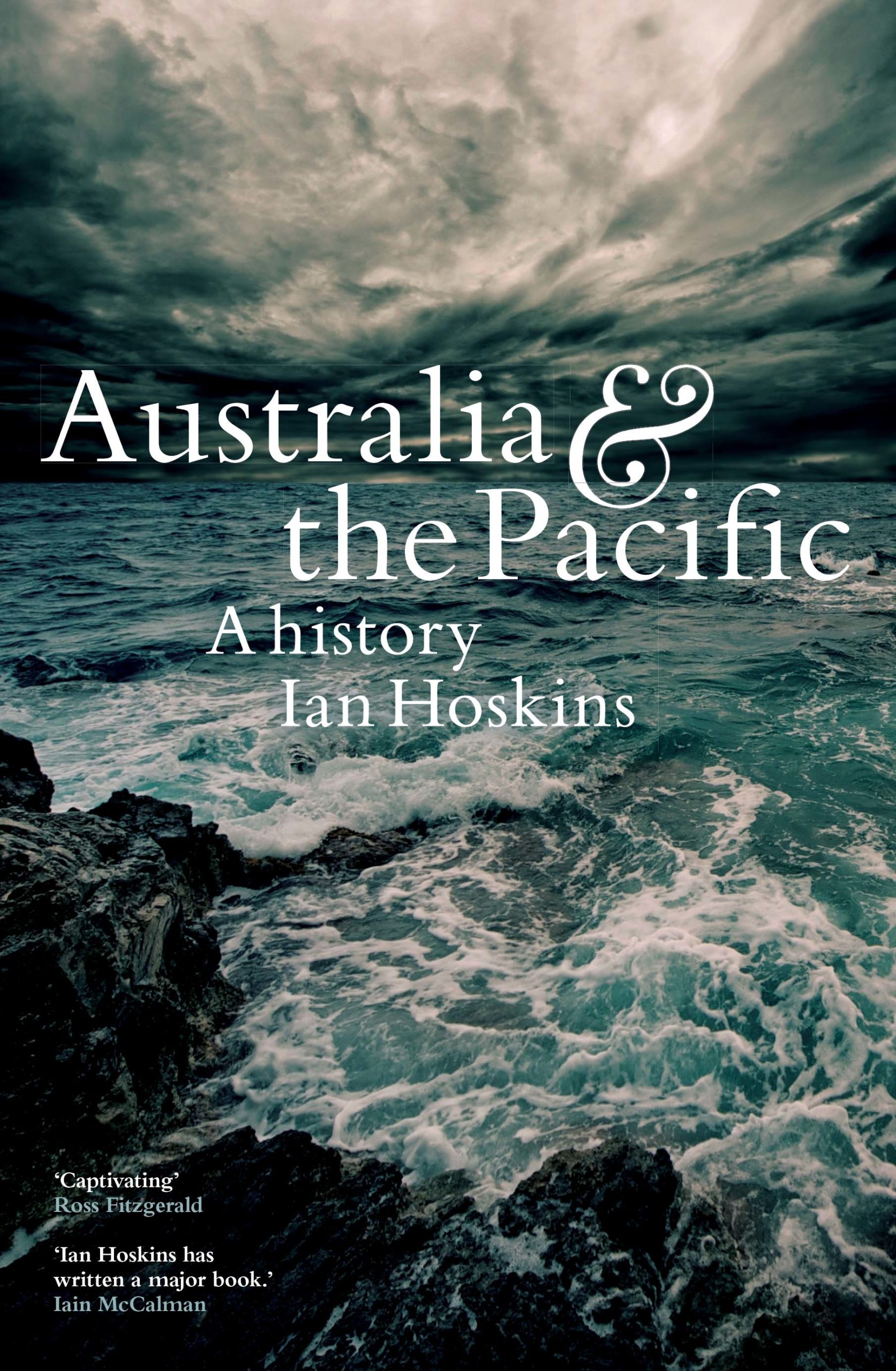 The new Australian prime minister personified the demographic around which much of the populist elements of the climate change debate swirled. Where previous national leaders had been drawn from the legal profession, business, the union movement and simply the professional or dynastic world of politics, he appeared as the archetypal ‘dad’, cap-wearing and football-loving. Political historian and commentator Judith Brett has called it an ‘exuberant suburban public persona’. That Morrison had been an advertising executive prior to becoming a politician undoubtedly helped with the canny promotion of that image. The prime minister’s demonstrated belief in the harmlessness of the coal was the political stunt of a man with experience in selling messages.

But it might also have reflected conviction. Scott Morrison is a man of faith. He is a Pentecostal. His brand of Christianity holds that God intervenes directly in daily life and the Bible is to be understood literally. Many followers of that teaching believe that the Earth was created in six days and that ‘man’ is to have ‘dominion’ over every living creature. Devotion, too, will be rewarded with success and wealth. That so-called ‘prosperity gospel’ is preached at Morrison’s local Horizon Church near the Pacific coast in Sydney’s southern suburbs. Such Biblical literalism and the embrace of the material benefits of religiosity are at odds with Schumacher’s economics of ‘small’ and, for that matter, the conservative Catholicism of James McAuley, who despised the modernity that contemporary Christian fundamentalism celebrates. Such faith makes the science of climate change simply irrelevant.

Morrison’s belief in a coal-driven future for Australia was given a democratic mandate at the 2019 election. The poll was widely seen as a referendum on climate change and the result was a surprise, not least to Morrison himself. ‘I have always believed in miracles’, he declared with a grin but no sense of irony. It may have been an allusion to divine intervention and, therefore, his god’s approval. The prime minister certainly acknowledged the role played by those Queensland voters who helped deliver the victory and made clear their desire to mine the Galilee Basin in the process. Morrison went on to thank the ‘Quiet Australians’ who supported him and made a commitment to ensure ‘A fair go for those who have a go’. On the outside were the truculent, the lazy and the noisy – those unwilling to be part of the Lucky Country’s dream.

In September of that year Morrison was feted by Donald Trump during the prime minister’s state visit to Australia’s great Pacific ally. It was a rare courtesy. Much was made of the friendship between the two countries, 100 years old when measured, as it was, from World War One; but a little older if the 1908 Great White Fleet visit is the start date. In Ohio Morrison was caught up in the exuberance and adulation at one of Trump’s many rallies, typically attended by cap-wearing white nationalists, climate change deniers and Christians. ‘The President and I are here because we believe in jobs’, he shouted.

At the same time a Swedish teenager called Greta Thunberg addressed a very different audience at the United Nations Climate Action Summit in New York: ‘We are in the beginning of a mass extinction, and all you can talk about is money and fairy-tales of eternal economic growth’. It was a mix of EF Schumacher and Bill McKibben delivered with remarkable bravery, passion and eloquence. A great many young people in Australia saw her as a heroic role model and protested accordingly. The hard men in Murdoch’s media responded with misogyny and patronising put-downs. Preferring ‘Quiet Australians’ to the outspoken Swede, Scott Morrison opined that ‘We should let our kids be kids, teenagers be teenagers’.

The following month the prime minister visited Tuvalu for the Pacific Islands Forum. Fortified by his election victory in May, Morrison was unapologetic about his refusal to commit to any moratorium on new coal mines. He was ‘accountable to the Australian people’, not those of the Pacific.27 When climate change threatened the very existence of island nations, it was Australia first. Upon hearing that I thought of the man who remained unmoved by the sobbing woman from…